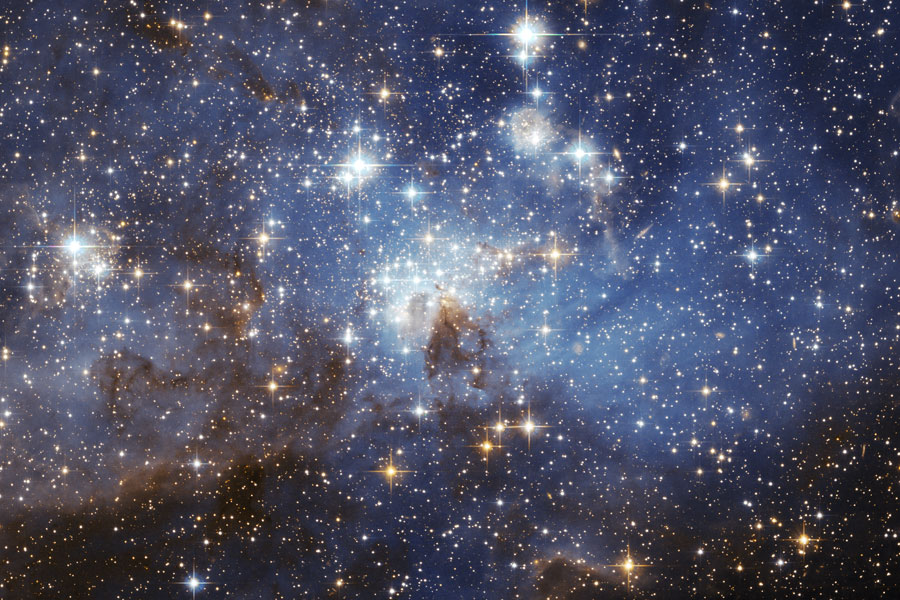 Acting President of the World, as the person representing Humankind in relations with other biological species (including extraterrestrials whether they exist), establishes Exterior Ministry. Its main tasks are:

I am hesitating to nominate Ms.Zhanna Reznikova as the Minister, because she seems to be too busy at her work as head of the Laboratory of Community Ethology in Novosibirsk Institute of Systematics and Ecology of Animals.

The deciphering of animal language has made some progress in the cases of bees, ants, monkeys and dolphins. The present situation is described by Zh. I. Reznikova in: Dialog with black box: using Information Theory to study animal language behaviour. Acta ethologica, Vol. 10, N1, pp. 1-12, 2007. See also her entry Intelligent Communication in Animals in: N. Seel (Ed.), Encyclopedia of the Sciences of Learning. Springer. Part 9. Pp. 1597 - 1600.

Unfortunately, current level of cruelty induces us to discuss compassionate ways of killing animals, not its prohibition. Here is an example:

Five freedoms adopted by OIE for home and farm animals include:

1. Freedom from hunger or thirst by ready access to fresh water and a diet to maintain full health and vigour

2. Freedom from discomfort by providing an appropriate environment including shelter and a comfortable resting area

3. Freedom from pain, injury or disease by prevention or rapid diagnosis and treatment

4. Freedom to express (most) normal behaviour by providing sufficient space, proper facilities and company of the animal's own kind

5. Freedom from fear and distress by ensuring conditions and treatment which avoid mental suffering

On August 5, 2013, the world's first lab-grown burger was cooked and eaten at a news conference in London. - Wikipedia. The artificial meat for it was produced by prof.Mark Post from Maastricht University, Netherlands with financial help of Sergey Brin, Google.

New Harvest (US) and The Modern Agriculture Foundation (IL) work on this problem.